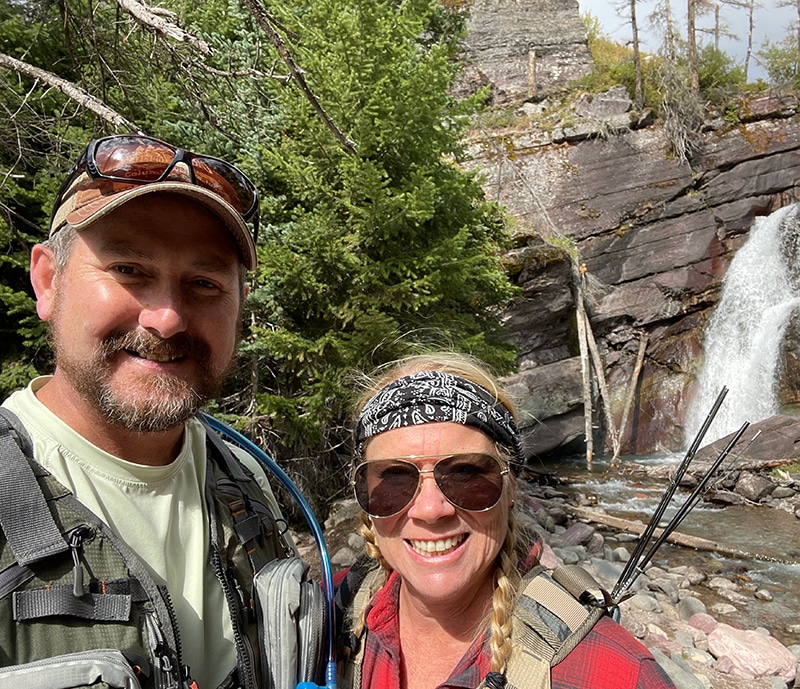 Will’s passion for building began as a boy watching his Dad and Grandfather build homes. Though college and the Army were a short detour, he was lead back to his passion of building. Will realized that his passion for building had never ceased one day in Ft. Lewis, Washington, while watching an episode of This Old House – a series that was seldom missed. Fortunately, his father-in-law was a successful builder in the fast-growing lake community of Granbury. Realizing that his Army career had prepared him as an effective leader, he resigned his commission and headed to Granbury with his young family to start a new business.

Ironically, his first job was a bathroom remodel for a military couple he met at his Ft. Lewis garage sale – who was also moving to Granbury! Starting his business based on a hands-on approach, he maintains that philosophy today and insists on ensuring every last detail has been attended to. Will loves what he does, and it shows in every aspect of his business – and has lead to a very fulfilling career.